One of the finest Easycore/Pop Punk bands still around. Following the footsteps of bands like A Day To Remember, Four Year Strong or European heavyweights Chunk! No Captain, Chunk these fine gentlemen have built a solid fanbase across the world especially in USA after signing to Chicago-based label Victory Records in 2015.

Since the release of the band's latest full length album "The Years Ahead" in 2016 the Southern Swedish quintet has been seen on multiple venues across the US being on tour with bands like Carousel Kings, For The Win and featured on the nationwide “Guardians of Easycore” Tour.

The band followed up the recent Easycore success in 2016 with their second full length at Victory in 2018's "Headstorm", featuring the singles "Headstorm", "Greyscale" and the hit "So Far Gone" followed by a 6 week long nationwide USA Tour together with We Were Sharks, Boys Of Fall and Youth Fountain.

For booking: stoffe@high5ive.se
For booking in North America: Artery Global 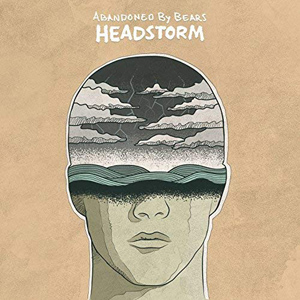