An era of Post-Hardcore and Metalcore.
Adept, the biggest one of its kind from Sweden. Have been reigning in Scandinavia since their breakthrough on the Metalcore scene in 2009 while releasing debut album "Another Year Of Disaster" the same year.

Touring the world with bands like Bring Me The Horizon, A Day To Remember, Architects and Underoath to name a few, along with playing all major Metal- and Hardcore Festivals in Europe there is no doubt these guys have been number one out of Sweden in Metalcore for the last decade.

The latest album 'Sleepless' released via Austrian label Napalm Records in 2016, proves however that the development of Adept and the era is not over yet. Lead by front man Robert Ljung the Stockholm-based quintet continues to write Swedish Metalcore history into 2019 celebrating 15 years as a band.

For booking: stoffe@high5ive.se
For booking (Rest of the world): ndm@kingstar-music.com 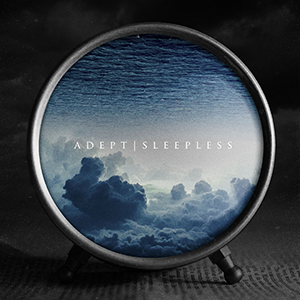