Dead Like Juliet is a six piece heavy music outfit from northern Italy. Their sound is defined by melodic hooks and singalongs alongside heavy growls and groovy riffs. Unlike other Hardcore bands DLJ shape their raw sound with atmospheric keys and synths. Their songs talk about political topics, personal issues and more philosophical problems. At every single live show DLJ throws their whole energy into the audience, not stopping until everyone is soaked in sweat.

As a band DLJ wants to speak out against fascism, racism and any form of discrimination and intolerance.
Furthermore Dead Like Juliet like beer and good parties.

Area of representation: Europe/UK and Scandinavia
For booking: stoffe@high5ive.se 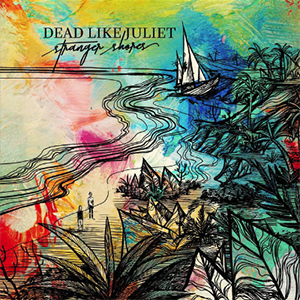