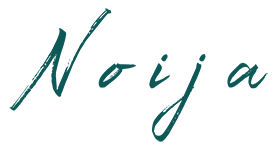 Created from the ashes which once were one of Sweden's most promising upcoming Metalcore acts the former members of Brighthaven found a new direction with the Alternative Rock/Metal outfit Noija in 2017.

By the successful self-independent release of debut album 'Colorblind' (featuring online hit-songs such as 'Unknown" and 'A Touch From The Sun") Noija has been a talk about since the very first day of the official existence.

Nick, Ludvig, Max and Daniel released a Five track EP titled 'Come Closer' featuring re-imagined songs from the debut album on August 3rd 2018 which is yet another proof of the wide range of listeners whom definitely will enjoy Noija once they get to know them.

The new album 'Through Fire All Things Are Renewed' including the singles "Crawl Into My Skin", "Broken Glass", "Runaway" and "Bleak" featuring Aviana's Joel Holmqvist will be out on 28th of August 2020.

- "Like a dream within a dream or an invisible chord tugging at your heart, Swedish alt-rock outfit Noija will guide you through a deeply honest and emotional experience with their debut album, Colorblind ..." [Alternative Press] 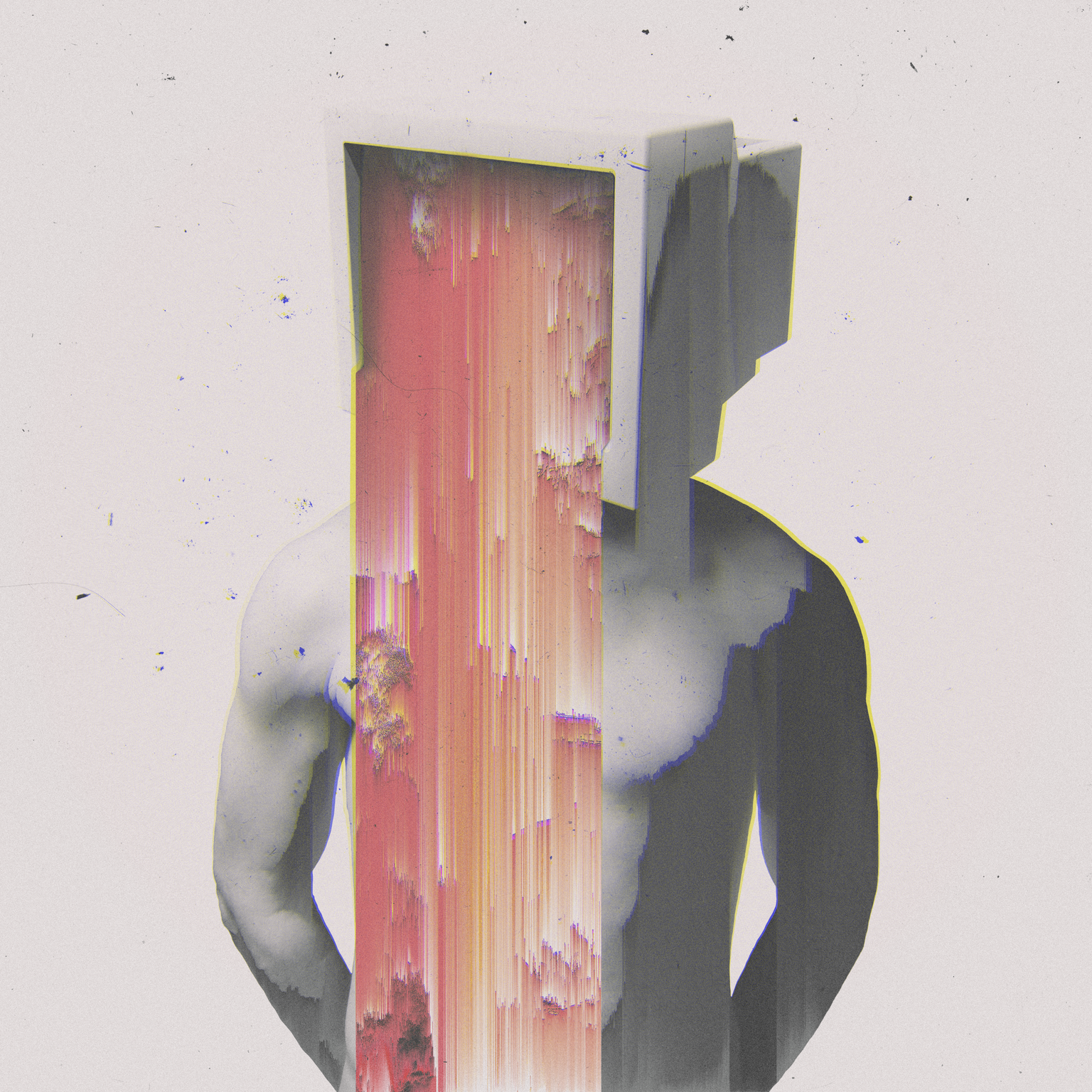