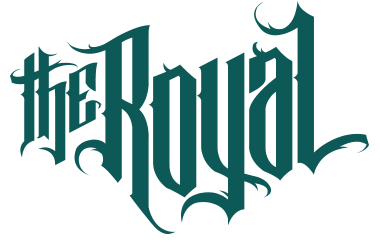 A band that takes the best of a wide variety of subgenres in metal and presents a fresh and unique cross-over into today’s scene, released their very first label record “Seven” on Long Branch Records in march 2017. After forming the band late in 2012 these 5 ambitious young men began writing and recording songs DIY and displayed incredible promise through songs that showcase poignant and powerful writing. They self-released their EP, "Origins", in 2012 and their single, "Blind Eye", in 2013, followed by their first full-length “Dreamcatchers” in 2014, also self-released.

In the course of this release they played supportshows for acts like Architects and Breakdown Of Sanity and gained attention at festivals like Jera On Air and Impericon Festival. This band fuses metal, groove and melody and delivers it in an advanced manner. This, combined with their flowing and thoughtful lyrics and their stellar live performance, shows that The Royal is a force to be reckoned with.

Area of representation: Scandinavia, UK and Europe
For booking: stoffe@high5ive.se 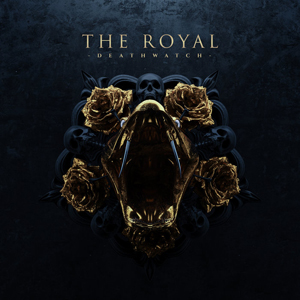